Limited Supply as of October 24th

Once order has been processed, this item is not returnable. 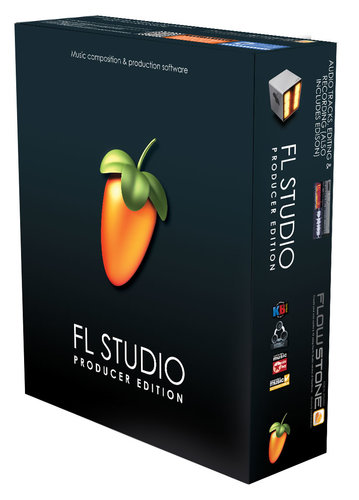